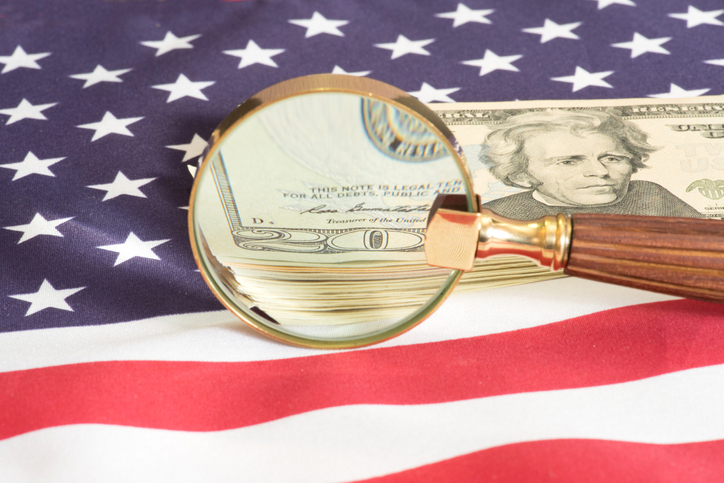 The saga surrounding former president Donald Trump’s tax returns includes the revelation that, since 2010, his lenders have forgiven roughly $287 million in the debt that financed the Trump International Hotel and Tower in Chicago. The episode underscores the need for lenders to exercise the highest level of diligence when extending credit to borrowers with checkered financial histories.

The New York Times reported, based on an extensive investigation, that Trump failed to repay more than $700 million in loans when they came due in 2008 and again after receiving an extension. He then sued his main creditor, Deutsche Bank, for $3 billion when it denied a request for a second extension, accusing the bank of “predatory lending” practices.

Eventually, Trump reached an undisclosed settlement with Deutsche Bank and another lender, Fortress Investment Group. According to The Times, the creditors found settling preferable to drawn-out litigation against Trump, who by then had earned a reputation for using the legal system to fight debt repayment. Trump’s tax returns revealed that the creditors canceled $287 million in debt related to the Chicago project and that he managed to avoid paying taxes on almost all the canceled-debt income. He spread that income out over five years and offset it by losses sustained from his other businesses.

The Chicago building is one of the Trump properties that are the focus of allegations of deceptive business practices. The New York attorney general and the Manhattan district attorney are separately investigating whether Trump overvalued properties when he needed loans or insurance policies, while undervaluing the same properties to achieve tax savings.

For example, the Financial Times reported that Trump bought a property in New York called Seven Springs in 1996 for $7.5 million and, in 2012, valued it at $291 million. Allegedly, Trump inflated the value to attract funding to build a golf course and more than a dozen individual houses on the property. Trump was also attempting to buy the NFL’s Buffalo Bills, so he would have wanted his net worth to look as high as possible to help his chances. But in 2013, Forbes Advisor valued Seven Springs at just $19.5 million.

Trump’s dealings with creditors may be notorious, but he is far from the only borrower who has manipulated financial figures to obtain loans. Lenders should always watch for irregularities that may signal fraud. Your clients may not be as high-profile as Trump, but they can jeopardize your institution’s reputation and bottom line by deceiving you, refusing to pay you back and possibly even suing you.

Schwartz & Kanyock, LLC is known for holding individuals and companies accountable for fraudulent and deceptive business practices. If you believe your institution is wrapped up in a potentially difficult situation, call our Chicago office at 312-436-1442 or contact us online.