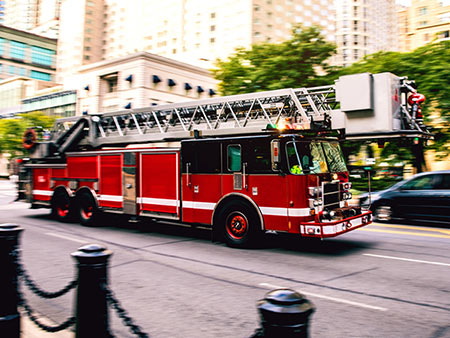 For the third time since enactment of the Illinois pension intercept law, a municipal employee pension board seeks to have city monies redirected to replenish long-neglected funds. This time, the East St. Louis Firefighters Pension Fund asks state Comptroller Susana Mendoza to intercept more than $2 million originally slated for the city’s budget. A January 2018 audit of the fund found it contained only 11 percent of the money needed to meet its future obligations.

The situation in East St. Louis once again highlights how the pension intercept process gives trustees a powerful new tool against municipalities that underfund their pensions. The law allows the comptroller to seize state money earmarked for the municipalities and divert it to the pension to make up the shortfall. Following similar actions in Harvey and North Chicago, many cities and funds will likely keep a close eye on such pertinent issues as:

Schwartz & Kanyock, LLC successfully handled the Harvey Firefighters’ Pension Fund intercept action and assists other public pension trustees in these matters as well as other legal concerns. If you require assistance or seek counsel on what options exist when a pension is not properly funded, please call 312-436-1442 or contact us online. Our office is located in Chicago.