Is the Extension of Illinois’ Stay-at-Home Order Legal? 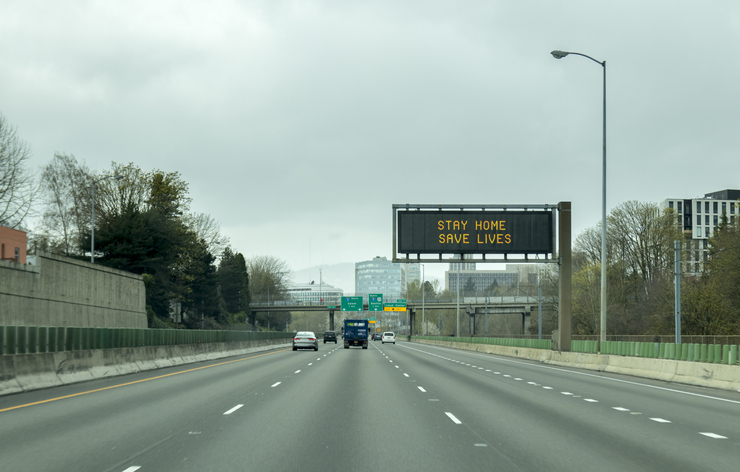 The extensions of these of the stay-at-home orders presents a fundamental question: Are they legal? Various lawsuits attack these extensions, and at least one of them may succeed.

Pritzker’s disaster proclamations rely upon Illinois’ Emergency Management Agency Act, 20 ILCS 3305 et seq. (the “Act”). Specifically, he cites Act §7, which details the Governor’s emergency powers. It reads in part: “In the event of a disaster … the Governor may, by proclamation declare that a disaster exists. Upon such proclamation, the Governor shall have and may exercise for a period not to exceed 30 days the following emergency powers …” Section 7 then lists 14 emergency powers, including the ability “… to control ingress and egress to and from a disaster area, the movement of persons within the area, and the occupancy of premises therein.”

Where a disaster exists and after a Governor’s proclamation, the Act lets the Governor restrict movement in the disaster area for no more than 30 days. An epidemic qualifies as a “disaster” under Act §4 and Pritzker proclaimed the entire State a disaster area. Thus, the Act authorized him to restrict people’s movement within Illinois, but only for 30 days.

Here, Pritzker issued three disaster proclamations, with the second and third extending his powers an additional 30 days? The Act clearly says the Governor may only exercise the emergency powers for a period not to exceed 30 days.

Most Illinoisans continue to obey the extended stay-at-home order. However, some have begun to resist, including State Rep. Darren Bailey, who filed suit in Clay County seeking a judgment that Pritzker’s emergency powers and orders lapsed April 7th, 30 days from the initial disaster proclamation. Clay County Judge Michael D. McHaney issued a TRO enjoining the enforcement of the stay-at-home order against Bailey. Illinois’ Attorney General has appealed that ruling. Whether Pritzker can extend his authority by subsequent proclamation remains unclear.

We believe Gov. Pritzker genuinely wishes to protect Illinoisans from the spread of COVID-19, but his extensions of the stay-at-home order overstep his statutory emergency powers. We submit the governor cannot continually proclaim the same pandemic as a separate disaster and extend his emergency powers beyond 30 days. Rather, his continued authority to manage the emergency must come from the legislature. Since the pandemic is here to stay, we encourage Gov. Pritzker to seek immediate legislative action, while observing CDC guidelines, to manage the ongoing crisis. Alternatively, the legal issue may become moot come on May 30th, when the third disaster proclamation expires, if Pritzker chooses not to extend it.