Illinois’ Pension Crisis Goes From Bad to Worse, Leaving Funds in the Lurch 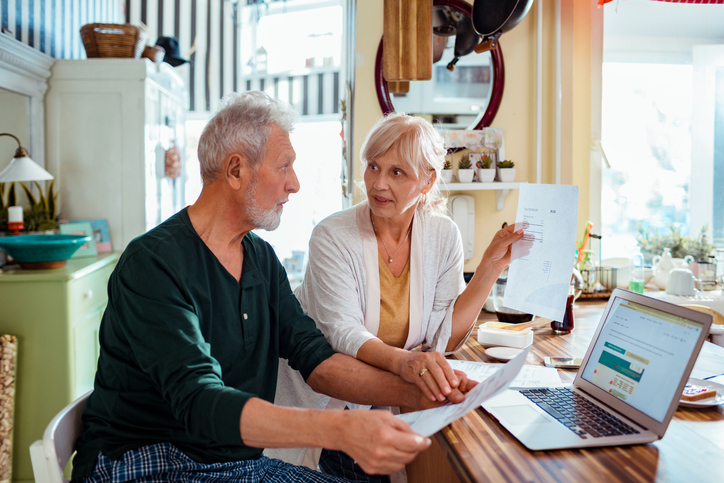 Millions of fire and law enforcement officers, educators and other civil servants across the nation have devoted decades of service in the expectation that they will receive pensions when they’re ready to retire. But in Illinois, many pension plans are severely underfunded, threatening their ability to meet the needs of present and future pensioners. Trustees of these plans often must take advantage of a state law that allows for intercepting municipal revenues to obtain the needed funds.

We pointed out in a blog post in November 2021 that the funded ratio of the Illinois pension system was then 39 percent, the second lowest of any state in the nation. In other words, for every $100 Illinois public employ pensions owed to their beneficiaries, they had only $39 worth of assets.

The situation has worsened in 2022. Despite gains from investments, recent stock market losses have hit pension funds hard, substantially reducing the value of their assets. Illinois pension debt is expected to more than double, from $121 billion in 2021 to $313 billion by this year’s end. Compounding the problem, a state constitutional amendment adopted by voters in the 2022 general election will give public employee unions greater power to negotiate wages, which will increase the amount of pension liabilities as employees retire.

A default by a municipal government body on its obligations to a pension fund can prove disastrous to the fund and the pensioners who depend on it. Collecting from a municipal government body often proves difficult – even with a judgment. Illinois law treats most assets of government bodies as exempt from collection because those assets (i.e., police cars, fire trucks, garbage trucks) typically serve and protect public safety and welfare. Therefore, public pension plan trustees should consider a state law that allows their plans to enforce their rights to payment by intercepting municipal revenues.

The pension intercept law, which took effect in 2015, gives public employee pension funds a legal remedy that can help them enforce their rights to payment from municipal government bodies who do not pay what they owe. The law allows the Illinois State Comptroller to intercept a share of state tax receipts payable to a municipality if that municipality doesn’t pay its pension funds as required by state law.

An Illinois pension law attorney can help you prepare and file the certifications necessary to trigger the intercept law and can monitor the state comptroller’s actions in your behalf. If the state comptroller doesn’t act promptly or an interception won’t fully solve the funding deficiency, we will negotiate with the appropriate agencies and local governments or take them to court to enforce compliance.

Schwartz & Kanyock, LLC in Chicago represents public employee pension funds throughout Illinois in their efforts to intercept tax revenues and pursue other avenues of relief to secure the funds their members deserve. To learn more, call us at 312-436-1442 or contact us online for a no-obligation consultation.