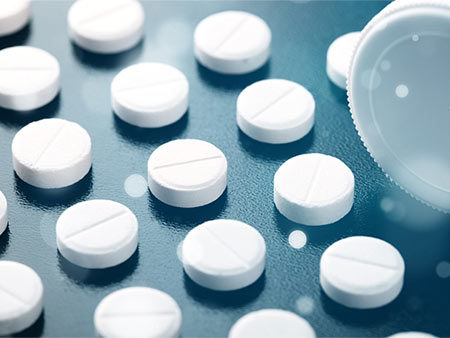 A tentative settlement involving Purdue Pharma, the maker of Oxycontin, received great fanfare in the media, with the company claiming that it will pay at least $10 billion “to address the opioid crisis.” That figure may seem astronomical, but critics and the attorneys general of numerous states say the agreement rests on misrepresentations about the deal and the nature of the payments.

By restructuring Purdue and selling their overseas operation, Mundipharma, the Sackler family (which owns Purdue) would halt most or all of the lawsuits against them. However, the proposed settlement does not account for Oxycontin profits that have already been shifted to family members or legal entities that they control.

Disputes stemming from fraudulent transfers — where debtors illegally hide money from creditors — can affect individuals and businesses of all sizes. However, the size and scope of the Sacklers’ fortune enabled them to build an extensive network to shield their assets from victims and other creditors. Methods that they’ve used include:

Most fraudulent transfer cases aren’t nearly as intricate as the Purdue/Sackler situation, which involves thousands of plaintiffs and nearly every state in the union. However, creditors must take such allegations seriously in every case.

Schwartz & Kanyock, LLC represents existing and potential creditors in fraudulent transfer cases and related legal matters. If you have a concern of this nature, please call 312-436-1442 or contact us online to schedule a meeting at our Chicago office.