Fraudulent Intent Not Always Necessary to Unwind an Improper Transaction 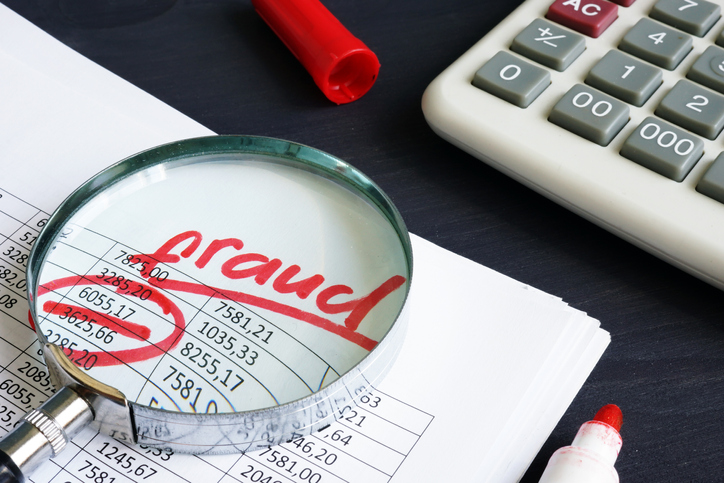 Creditors may use Illinois’ Uniform Fraudulent Transfer Act (IUFTA) to recover funds improperly shifted by a debtor to a third party. Although “fraud-in-fact” claims require proof that the debtor intended to defraud creditors, creditors may also pursue “fraud-in-law” or “constructive fraud” claims, which do not require evidence of intent.

Gecker v. Estate of Flynn provides a recent example of a large ($219 million) “fraud-in-law” claim. Gecker involved a suit by the bankruptcy trustee for Emerald Casino Inc. against the estate of its former CEO, Kevin Flynn, who had died unexpectedly in a bicycle accident. The bankruptcy trustee sought to claw back assets transferred upon Kevin’s death to his widow, Susan Flynn. These assets included stock units and options naming Susan as beneficiary, where ownership shifted to her outside of probate.

A federal court judge held that the bankruptcy trustee could recover the assets from Susan, making several points that affect many fraudulent transfer cases, including:

Though the incredibly high judgment makes this case newsworthy, all creditors and debtors should understand the parameters of the IUFTA.

Schwartz & Kanyock, LLC works on behalf of financial institutions, commercial leasing companies, law firms and others seeking to recover funds that were transferred unlawfully by debtors. We also assist transferees, such as real estate developers who are accused of receiving a fraudulent conveyance. To make an appointment for a consultation at our Chicago office, please call 312-436-1442 or contact us online.