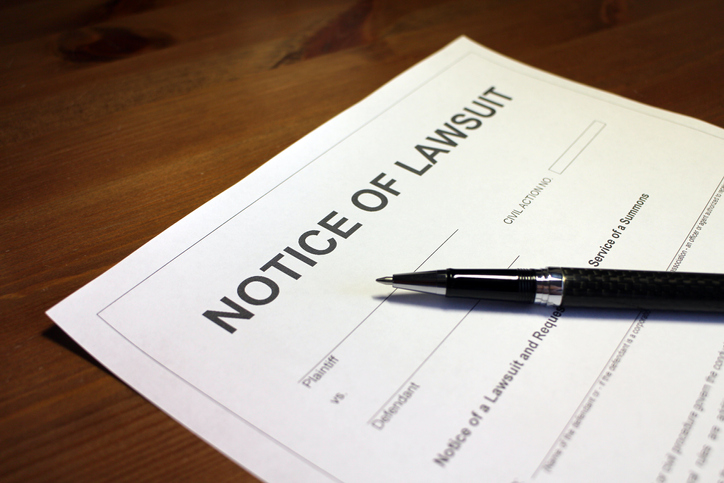 J.D. Martinez of the Boston Red Sox is a Major League Baseball All-Star who earned more than $23 million during the 2019 season. Sports agents battle fiercely to represent players with that level of stature and salary. However, a prominent Chicago agent claims that a third-party financial adviser led Martinez to terminate his contract prematurely.

Robert Garber, founder of RMG Sports Group, filed a lawsuit in the Circuit Court of Cook County against Merrill Lynch and one of its financial advisers, Bruce Lee. Garber says Lee improperly persuaded Martinez to end his relationship with Garber’s firm and to hire mega-agent Scott Boras instead. Several legal issues could be raised during the case, such as:

Several factors could affect Garber’s right to relief and whether he can bring claims against Martinez. If you’re engaged in a contract dispute, hiring a qualified attorney give you an informed perspective on each side’s rights and obligations.

Schwartz & Kanyock, LLC handles breach of contract claims and other litigation matters for individual and business clients. To schedule an appointment at our Chicago office, please call 312-436-1442 or contact us online.