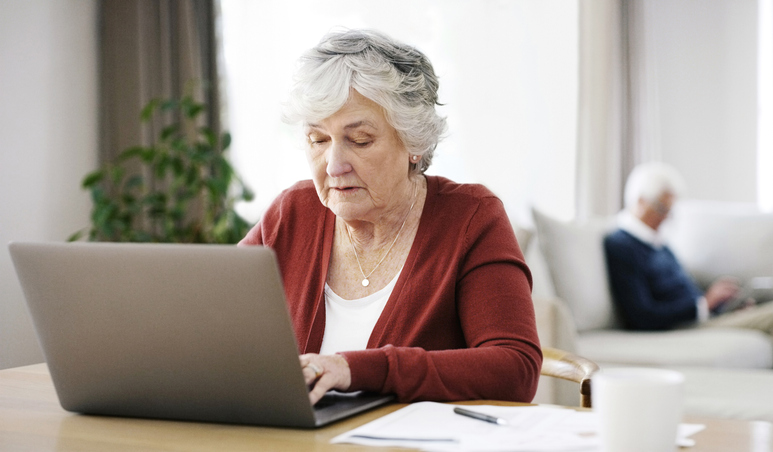 The Illinois pension crisis continues to be the worst in the country. According to a state financial report, Illinois pension funds currently have a shortfall of $137 billion, meaning that only 40 percent of pensions for teachers, state workers, judges, public university employees and local government employees are actually funded. A federal bill called the Taxpayer Protection Act, introduced by U.S. Rep. Darin LaHood (R-Illinois), could help alleviate the crisis. Aimed at compensating states for revenue loss caused by the COVID-19 pandemic, the act would require Illinois to implement pension reforms to receive federal financial assistance.

Illinois has a total of 667 public pension funds across the state, covering over one million retired workers. Over the last 20 years, pension spending increased by 500 percent, creating a deficit estimated as high as $241 billion by an independent study. Numerous factors have contributed to the problem, including budget mismanagement.

If passed, the Taxpayer Protection Act would allow states to receive forgivable loans from the federal government to cover revenue losses related to COVID-19. Illinois would be eligible to receive approximately $3.1 billion in loans over the next two years.

However, to qualify for loan forgiveness, Illinois would need to implement structural reforms to address and resolve issues surrounding its pension crisis. They include the following:

If a state fails to meet these conditions, it must repay the loan with interest. What’s more, an interest penalty will be imposed on states with poor credit ratings, like Illinois. Though the law will make a sizable dent in the state’s problem, challenges remain that may require public pension fund trustees to take legal action.

Schwartz & Kanyock, LLC handles a wide variety of matters concerning Illinois public pensions, including representation of public pension trustees in suits to intercept state monies payable to government authorities that owe pension payments. Please call us at 312-436-1442 or contact us online to schedule a consultation at our Chicago office.