Court Bars Business Oppression Even Though Shareholders Were in Litigation 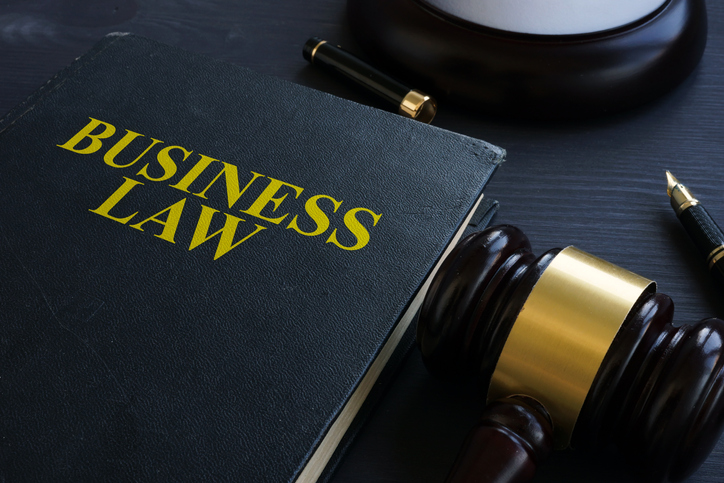 Business oppression occurs when the shareholder majority exercises its voting power to abuse the ownership rights of the minority. A lawsuit alleging such abuse is a disruptive event that forever changes the relationship among shareholders. However, it does not end the parties’ fiduciary responsibilities to the company, or to others with a stake in the company. An Illinois court recently held that honest, open communication regarding significant business issues is still required even if fellow shareholders are engaged in litigation.

In Arndt v. Nardulli, the an Illinois appellate court declared that a minority shareholder could sue the majority owner of Redhawk Financial Services for breach of fiduciary duty and fraud that allegedly occurred during the settlement of a previous lawsuit. The decision could bear on other issues that can arise when stakeholders are feuding in court, such as:

This decision highlights the importance of honoring one’s fiduciary responsibilities even when problems arise among ownership. If you are unsure of how to proceed or believe that violations have occurred, seeking counsel from a lawyer well versed in these issues can be very beneficial.

Schwartz & Kanyock, LLC represents clients in litigation and negotiations stemming from business oppression claims. For a consultation regarding your circumstances and options, please call 312-436-1442 or contact us online. Our office is on North Dearborn Street in Chicago.